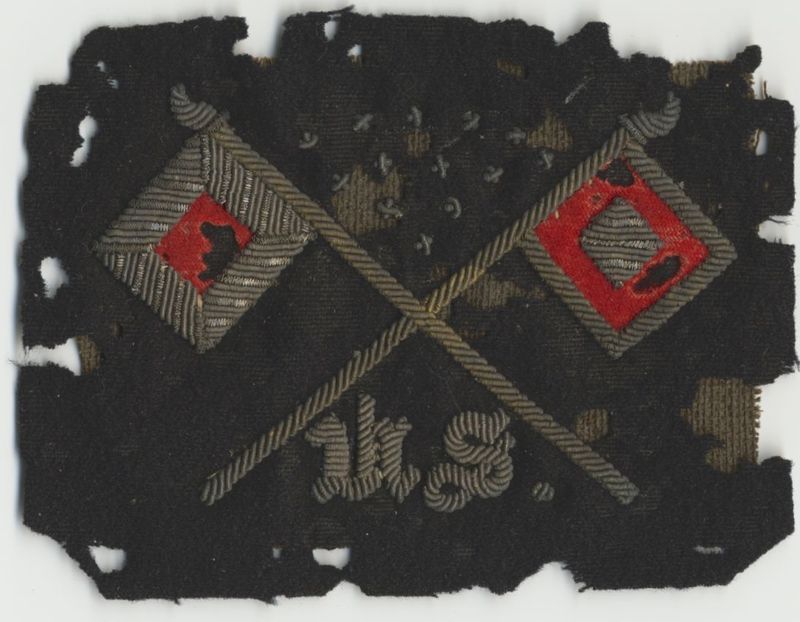 Myron Adams, born in East Bloomfield, Ontario County, NY in 1841, was the fourth generation of Adamses to attend Hamilton College, graduating with the class of 1863. He left school in August, 1862 to muster into the 126th New York Volunteer Infantry. His regiment was captured, and then paroled, by Confederates at Harper's Ferry in 1862, thus earning them the nickname "The Harper's Ferry Cowards," a moniker the 126th NY would shed after their performance at the Battle of Gettysburg some six months later. However, Myron left the regiment before Gettysburg, joining the U.S. Army Signal Corps where he served with distinction for the rest of the war, rising to the rank of Second Lieutenant. 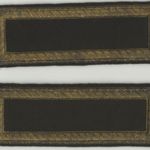 Shoulder badges, which Myron probably wore during the Battle of Harper's Ferry 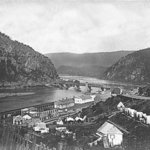 View of Harper's Ferry, where Myron and the 126th NY surrendered to Stonewall Jackson in September, 1862. 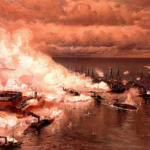 Scene depicting the Battle of Mobile Bay, where Myron played a crucial role as a US Army Signal Corps officer.